Let us craft digital marketing plans to propel your business.

You already know what your business goals are. You may even know what’s working—and what isn’t. What your numbers are; what you want them to be.

But, ”Why aren’t we getting stronger results?” and, ”Where do we go from here?” are harder questions to answer.

That’s where Sailshaker comes in.

We learn about your customers, your competitors, the ebb and flow of your market. We assess the brand equity you’ve built. Then we develop highly relevant, richly engaging digital experiences that give your customers what they need, so your business earns the results you want.

Knowing your business destination is one thing. Understanding how your digital marketing efforts need to be structured and executed to reach those goals? That’s something else entirely.

In these waters, you can think of Sailshaker as your navigator, using the modern version of a compass and sextant to chart your course.

We review your data and augment it with independent research into your customers’ preferences and behaviors; your market space and competitors’ efforts; and your current digital marketing activities.

Our team interprets and synthesizes the research findings, articulates the challenges your company faces and identifies your opportunities to stand out from your competitors.

We ride the trade winds

Sailshaker and our network of specialists bring the full complement of digital marketing expertise to each of our clients’ projects. Our most commonly requested services include:

Fresh From the Helm 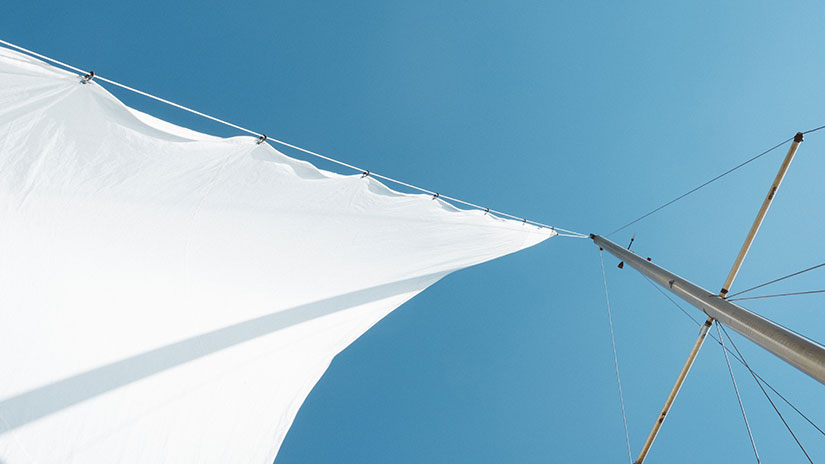 I’m not lazy. And I’m not crazy. Just because we live in a real-time world, it doesn’t mean that everything has to happen at haute speed. As a marketing strategist, I argue that we often undervalue, or worse, ignore the opportunity to stop and think.

In fact, I’ve always told clients that if you don’t have the resources to do something well, don’t do it. Sometimes, the best decision is knowing when to say: Not yet, it’s not time to launch this or that.

It’s no different for me with LinkedIn. It’s not that I haven’t had a strategy, known who my audience is, or known what to say. It’s just that, as a sole proprietor of a growing business, I haven’t had the wherewithal to commit to a plan of social media action and follow through. Client work has come first, by necessity, leaving what feels like never enough time to chart my own course with care.

For me, the important considerations have been these:

After all, a “set it and forget it” mentality doesn’t play on social media. Creating meaningful interactions requires precious time and energy. The last thing I want to do is refry beans like so many companies—posting third-party content that I’ve repurposed from somewhere else and calling it my own.

I opened Sailshaker in November 2015 and have had the following seas in my favor ever since—enormous swells of work rumbling below and then roaring past, moving this business forward. And for that I’m ever grateful.

But I thank Anemoi, the Greek god of wind, for this becalmed moment as we transition from one year to the next. Now, I can regroup and assess my heading for the journey to come. Because I have a better handle on the everyday, I’m in a better position to assume a meaningful ­monthly article without … well, drowning.

(And you can be damned sure I’ll be monitoring engagement over the next year or so, lest I find myself expending the effort without seeing a demonstrable return.)

I promise I won’t be passing along the Same Old, Same Old. My goal will be to share what I’ve learned, introduce new ideas and unusually strong opinions, explain the benefits of working with a strategic partner, and ultimately, make you stop and think—even if it means featuring my own occasional missteps to drive a point home.

After all, I’d rather cut through the chop than contribute to a sea of sameness.

What about you? Ever feel like you’re making Noise rather than sharing Knowledge? Or that your content is falling on deaf ears? Maybe it’s time for us to stop and think, together. 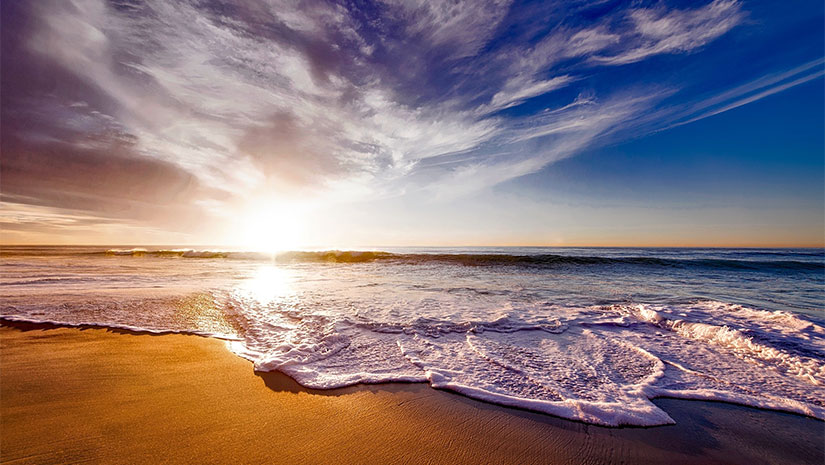 5 Tips to Build a Remote Marketing Team That Shines

I might have chosen semi-rural upstate New York as my home base, but I’ve never expected the biggest minds in marketing to follow me, which is why Sailshaker crew members hail from all over. 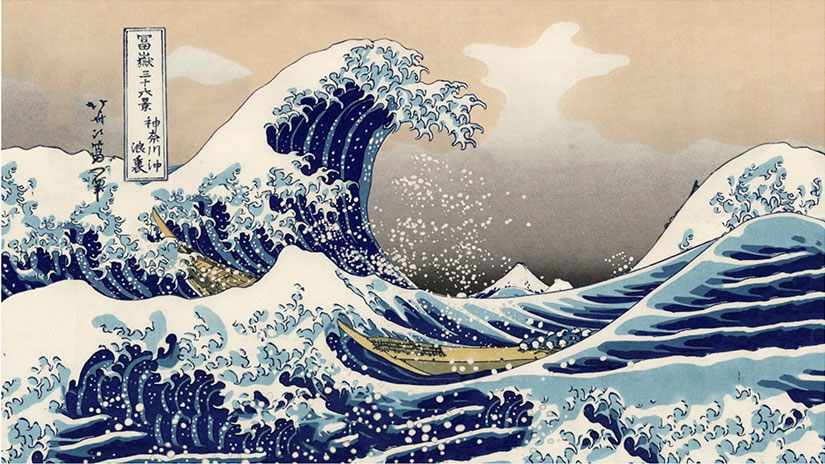 If I’ve learned anything over 50-some years, it’s that seas get rough and rogue waves are unavoidable.

I’ve weathered my share of volatility this year–from a flood of raw sewage in my home, to my mother’s ongoing struggles with Alzheimer’s, to the untimely death of a dear friend. No sailor can control elements like these. 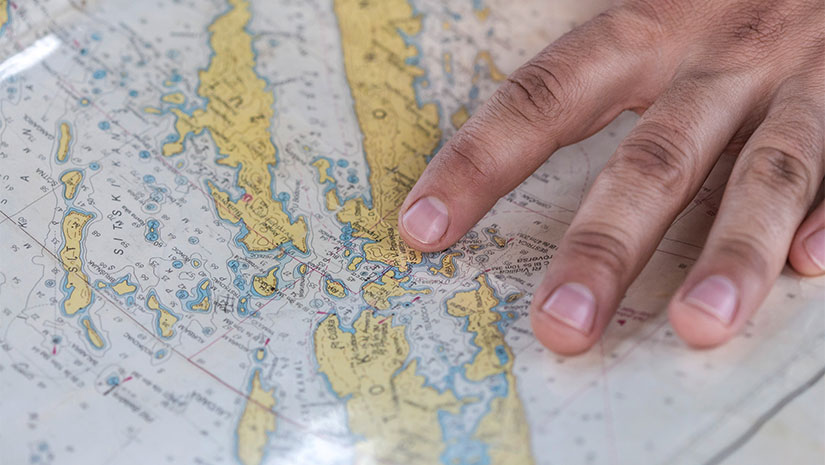 When AutoPilot Isn’t Getting You Where You Want to Go

Today, sailing crews have GPS to get them from place to place, no nautical charts or sextants needed. But what happens when the equipment fails or you need to navigate unfamiliar shoals?

If you read my posts, you know that I’m a proponent of digital automation to make us more efficient and productive. But, recently, I had a first-hand experience with the unfortunate limitations of the almighty algorithm. 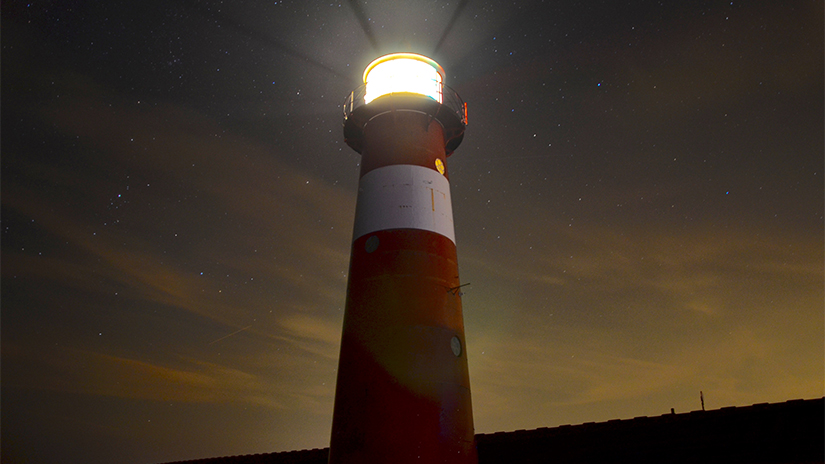 Where to Turn When Your Marketing Is Floundering

As a marketing strategist, I’m often asked to help fix things that are no longer performing the way they once did. That might be messaging that isn’t attracting attention, a website that no longer generates leads or a social media campaign that hasn’t received a single share.

Despite the increasing complexity and nuance apparent in marketing methodologies and technologies, the reason you’re having trouble may be very simple.

All hands on deck

Sailshaker has longstanding relationships with a network of proven digital marketing specialists. We draw upon these relationships to create project-specific teams that provide our clients with the most cost-efficient, timely and relevant service.

You might expect Stephanie to have gills, since she spends an inordinate amount of time in and by the water—whether it’s the Outer Banks of North Carolina or the local lap pool. Her love of things aquatic is, in part, what inspired Sailshaker; the other part is, of course, marketing. But not just any marketing. The kind that builds on respectful—even joyful—relationships, thoughtful work and results that everyone can be proud of.

Stephanie is the author of Local Online Advertising for Dummies, and has helped companies of all kinds navigate online waters.

We’d love to hear from you, no matter how big or small your digital marketing needs may be. Fill out the form below or call 518-469-6531.

Sailshaker will never sell, rent or share your personal information with a 3rd party, especially your email address and phone number, without your express permission, unless required by law. Never ever!

We'll respond to your message as soon as possible, usually on the next business day.